Should College Application Be Required For A High School Diploma? 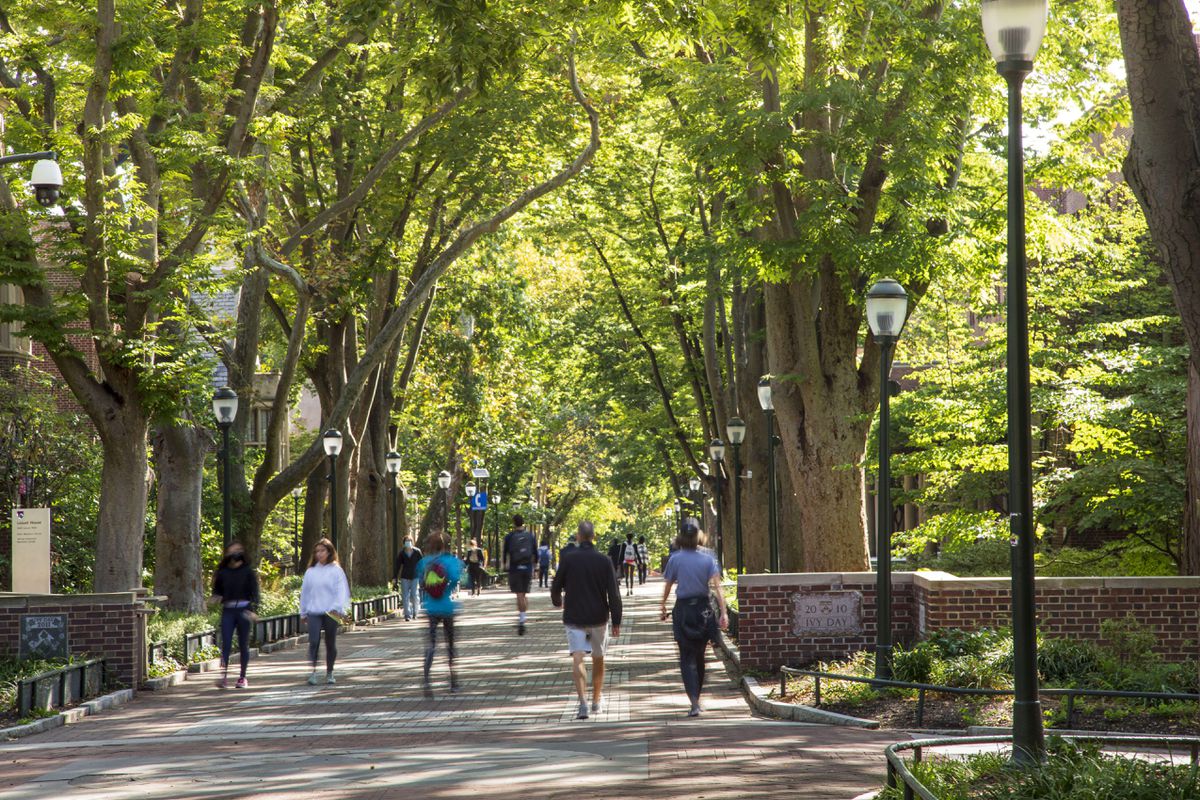 The argument for such legislation is: a college degree will be needed for most jobs created in coming years, and college graduates are more productive citizens, so increasing higher education participation should stimulate economic growth. Moreover, underrepresented groups in college attendance, such as minorities and lower income citizens, often fail to apply for available financial aid to attend college, and thus do not even try to go to college. This legislation is a way of nudging high school seniors to become aware of the possibility of getting college financial aid. In Louisiana, completion of the FAFSA form rose after the Louisiana law was passed.

Yet there are strong compelling arguments against such legislation. First, I think it is dishonest, even immoral, to withdraw an earned mark of academic accomplishment, a high school diploma, from a student because he or she refuses to do something having absolutely nothing to do with high school academic performance. Consider two students of similar financial circumstance graduating from the same high school, one in the top one-fourth of the graduating class but who plans to go to work in the family business ( farm, hardware store, roofing company, restaurant, etc.) after graduation, and thus does not want to go to college and fill out the FAFSA application. The second student is in the bottom half of the graduating class but still wants to attend at least community college, and perhaps a nearby state university and thus completes the application. In Louisiana, the better student is deemed to NOT be a high school graduate, while the poorer student is, which is a complete and utter lie.

Second, as Governor Ricketts indicated, the FAFSA (and no doubt state financial aid forms) requires intimate financial and personal information —not only about family income, but also debts, alimony, etc., that the government has no inherent right to have, but would gain under the Louisiana approach.

Third, for many students, college is a bad experience. Nearly 40 percent of those entering four year programs full time do not graduate within six years. Of those graduating, roughly 40 percent are underemployed for considerable periods —doing jobs historically performed by high school graduates. The Louisiana law is the first step towards requiring all students to attend college —raising the age when it is permissible to leave school to nearly 20 from 16 or so at the present, increasing the number of non-graduating college students, some with big debts. Kids not filling out the FAFSA voluntarily on average are below average high school students with low probability of college success.

Fourth, as our population ages and falls more deeply into debts both foreign and domestic, America is going to have a hard time sustaining a growing population of people unable to work because of age. Moves such as this one might aggravate an already serious problem worsened by irresponsible monetary and fiscal policies of the federal government and its central bank.

Fifth, many students voluntarily attend college without financial aid because affluent family circumstances mean financial aid is not required or even desired. Why should these students have to complete forms providing intimate family information?

The College for All crowd is worried. College enrollments have fallen for nine consecutive years. Finances are shaky for many schools. Many highly educated elite perceive themselves to be smarter and wiser than the masses, and believe that they should serve the role that Plato envisioned, as philosopher-kings. They think an educated society is a better society, and besides compulsory college will support these wannabe philosopher-kings in the style to which they have become accustomed. But as I pointed out recently, people on balance are fleeing areas with relatively large numbers of college graduates. Should we subsidize and encourage college, or tax it as a polluter lowering the overall quality of life?

My latest book is Restoring the Promise: Higher Education in America.