Earlier this week, the Department of Education announced an email hotline for people to report campus free speech violations. Assistant Secretary for Postsecondary Education Robert King asserted that “any abridgment of free speech on a college campus can and should be reported to this new hotline.” 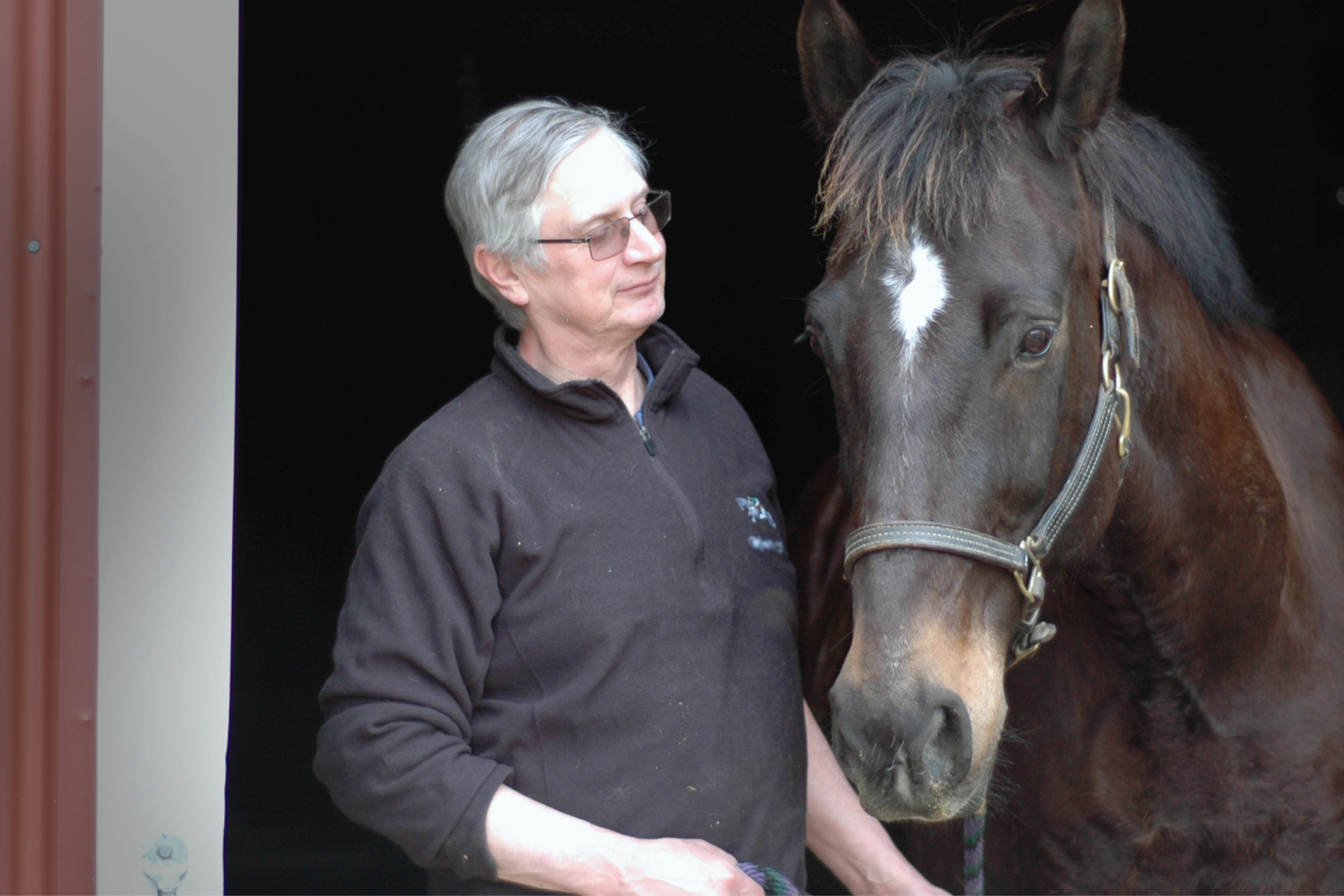 Kirkwood Community College finalized a settlement with Jeff Klinzman, who was fired for his political speech on Facebook.

FIRE knows from years of experience that censorship comes from across the ideological spectrum and silences students and faculty of all political stripes. For example, UCLA professor Gordon Klein was placed on administrative leave last June after 20,000 people petitioned the university to fire him for not changing grading policies in the wake of the George Floyd protests. Kirkwood Community College adjunct professor Jeff Klinzman was fired last April after he posted to social media, “I affirm that I am antifa,” and criticized President Trump and evangelical Christians. And while much campus censorship is politically motivated, many cases have no relation to political or ideological concerns at all, such as Plymouth State University’s firing of adjunct professor Nancy Strapko in 2018 for providing witness testimony in a controversial criminal proceeding.

Any principled and effective defense of freedom of expression must protect student and faculty expressive rights without regard to viewpoint. This administration can prove the value of the hotline and increase the chances it will survive the change in administrations by using its remaining time to champion the free speech rights of anyone who has been censored. This and any administration must defend expressive rights regardless of whether censorship originates from the right or the left.

Additionally, the Department should focus its attention on reports that allege the type of free speech violations that could be resolved under already established caselaw. Taking such a case-oriented approach in implementing this hotline would further enshrine court precedents as the standard by which institutions of higher education are required to protect campus expression and would reduce the possibility of politics driving outcomes.

As our work demonstrates, campus censorship is a real and continuing problem. We appreciate the executive branch’s attentiveness to this issue, and we encourage the Department to demonstrate the hotline’s utility as a tool for addressing this challenge by implementing it in a balanced and nonpartisan manner. As a proudly nonpartisan organization, FIRE will continue to lead the fight for campus speech rights and academic freedom regardless of the political party in power or the popularity of the speech at issue. The First Amendment and freedom of expression require no less.

FIRE defends the rights of students and faculty members — no matter their views — at public and private universities and colleges in the United States. If your rights are in jeopardy, get in touch with us: thefire.org/alarm.