Can Universities Have a ‘Normal’ Fall If International Students Can’t Get to Campus? 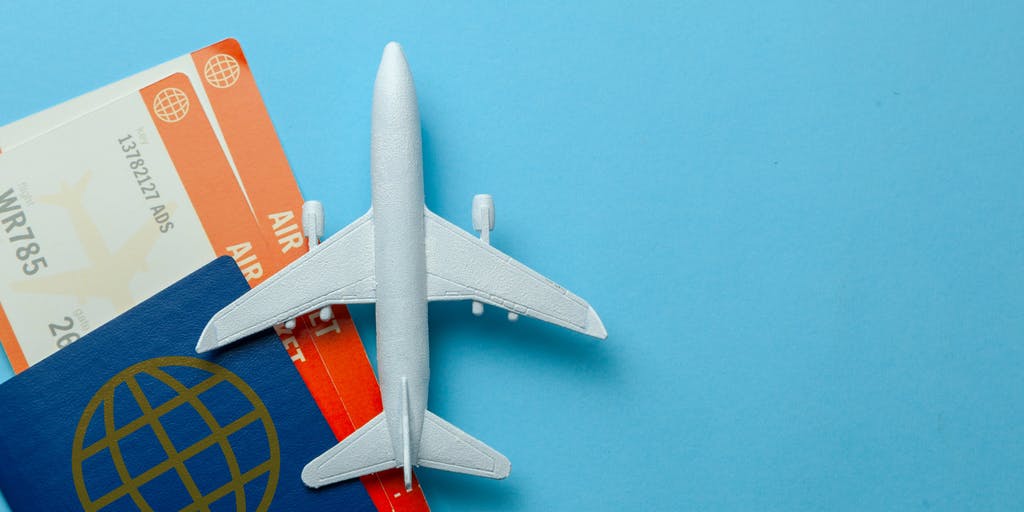 Though universities are hopeful that the vaccine rollout will return a sense of normalcy to the fall semester, a question remains about international students whose plans were curtailed by the pandemic. Will they make it to campus in time?

Experts say that while students have been exempted from coronavirus-related travel restrictions, overseas U.S. consulate shutdowns and backlogs could leave them waiting for their visas until September.

“Remember they’re not just processing visas for new students in the 2021-2022 academic year, but also our freshman class for last year. We’ve been told that once a consulate is up and fully operational, it’ll be several months before they work through the backlog,” says Sarah Spreitzer, government relations director at the American Council on Education.

Elizabeth Goss, an immigration attorney who specializes in obtaining visas for immigrants, says consulates were hit with the departure of long-term foreign service officers before the pandemic and the sidelining of nonessential workers during. Those factors will also impact how quickly students can secure their travel plans.

“As these different consulates and embassies start to process again, adjudications are going to be slow, lines are going to be long,” Goss says, adding that students will be competing with other types of travelers to get their paperwork through. “They will waive some interviews, but for all first-time F-1 student visas, they still want that five minutes at the window to assess whether they want to issue that visa.”

While Goss says the State Department historically has prioritized students and scholars, it’s still unclear whether that pattern will continue. June and July are the busiest months for student visa applications, she added.

Last year, China and India far outpaced other countries with nearly 382,600 and 207,500 active international students respectively in the U.S., according to the report. South Korea was a distant third place with about 68,200 students. There’s some concern about whether students will get here for the start date of their program of study or if they will need to start classes online before traveling to the states, Spreitzer says.

The State Department and Department of Homeland Security have asked universities to remain flexible and allow students to continue with a program even if they’re outside the U.S. That’s not an ideal situation, Spreitzer says.

“There’s issues with the time zone. It could be 4 in the morning when a class is actually happening in the afternoon here in the U.S.,” Spreitzer says. “There’s been issues of firewalls, and like many of our domestic students, our international students have also faced Wi-Fi and broadband issues.”

While consulates in China are opening, Goss says, students who began their college studies there also face potential visa denials from the U.S. if it appears that they attended a school that received funding from the Chinese military.

“My suspicion is—it’s like whack-a-mole. There will be other things that pop up during the summer that we haven’t anticipated,” Goss says. “Maybe there’s going to be another [COVID-19] spike or another post or consulate that’s just overwhelmed. This is the beginning of the season, so we’ll just have to see how it goes.”

There has been some positive momentum. Federal officials have provided clarification on the in-person class requirements for student visa holders. Even if a school is using a hybrid class model, Spreitzer says, newly enrolled international students can enter the U.S. so long as there is some in-person component.

“It was important to get that early,” she says. “We didn’t want them to wait until summer because obviously students are choosing where they’re going to study, they’re booking tickets to travel, they’re trying to figure out their living situation.”

Spreitzer has heard concerns about the impact on students who hoped to enter the U.S. for summer classes, but says it’s not clear whether federal agencies will update the policy to include them.

While some international students worry about making it to campus on time, others have endured the opposite problem: getting stuck at college.

Rohan Bandekar, a 21-year-old integrated media marketing student, is perhaps lucky compared to friends who returned home to Pune, India. When coronavirus shut down Juniata College, a small liberal arts school in Pennsylvania, Bandekar made the tough decision to stay in the U.S. Moving to the town of Huntingdon—population 7,000—was Bandekar’s first time living away from his family. Before it became clear that students would not be going back to campus after spring break, he had planned a visit to India between the semester’s end and returning for a summer job. Things turned out very differently.

“It was very scary because obviously I was 8,000 miles away from home, and Huntingdon is a very rural town,” he recalls. “They didn’t really have provisions for people who couldn’t go home. This is also the same time that flights were shutting down, which in my lifetime has never happened. At the time, it was an indefinite thing. How long am I going to be stuck here by myself away from my family?”

Bandekar says that’s when the Juniata College community stepped up, and he was flooded with calls from people asking if he needed a place to stay. Ultimately he spent two months with his roommate’s family in Allentown, about 64 miles northwest of Huntingdon.

There was an additional period of anxiety last summer when federal officials announced international students would not be allowed to stay in the U.S. if their classes were fully online. The decision was reversed after a lawsuit from Harvard and MIT.

“Am I going to be kicked out of the country at a time when flights are difficult and other countries are closing their borders?” Bandekar wondered at the time. “There was a slight fear of being stateless for a while, but luckily that didn’t happen. Juniata also sent us an email saying, ‘Don’t worry. Even if we’re online we’re going to have some classes in person so you can stay here if you have to.’”

Bandekar was able to visit his family in India over winter break but decided to again stay put in Pennsylvania this summer. He looks back at the past year as one that built up his resilience.

“Even with the masks, even with cold lunches, even with social distancing, with all that, I had a great year,” he says. “I would have missed all of this if I had gone home or if the college had not opened up. There’s something about being in a place together that nothing online can really replace.”