Many Schools Suffering From Threat-Rigidity Response To COVID 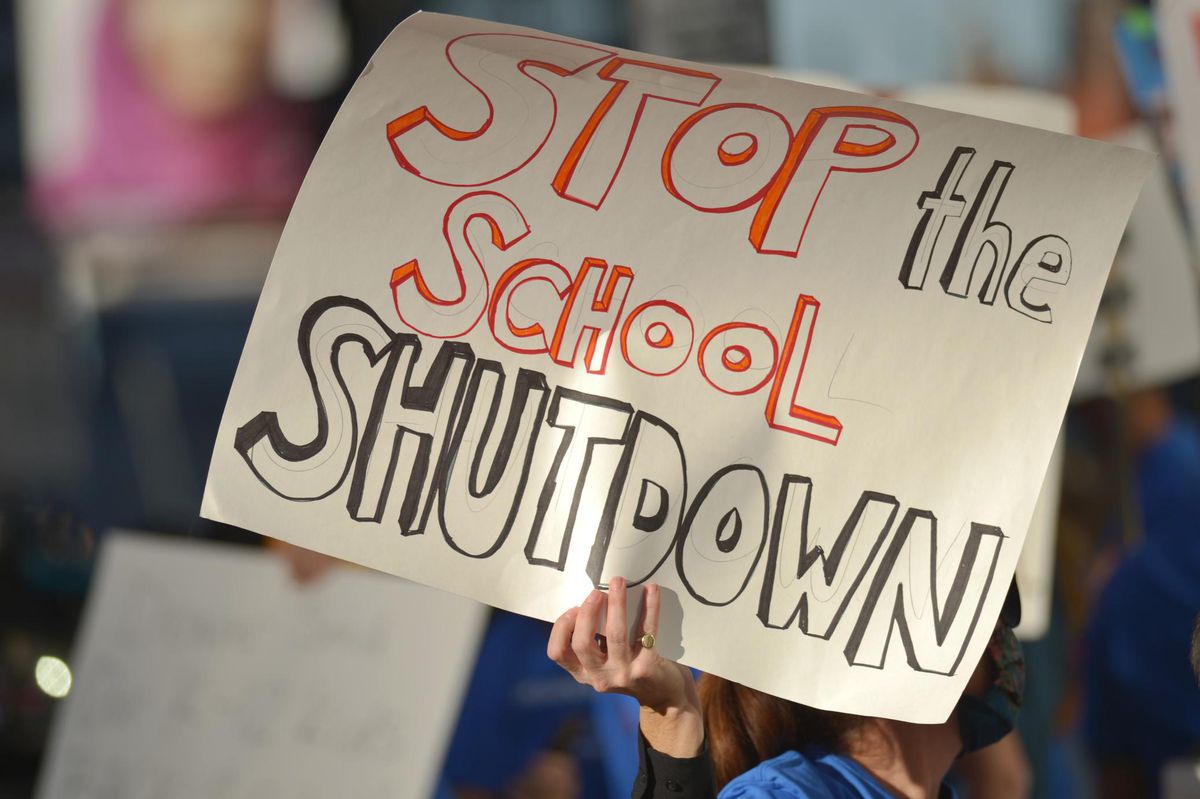 In the wake of COVID-19 shattering the traditional routines and plans of so many schools nationwide, I have lamented that schools haven’t done nearly enough to create more compelling learning experiences for each student.

Many schools have instead focused on logistics and operations—which are important given health concerns, but also insufficient.

In too many cases, schools have sought to replicate the traditional classroom in a new format—a striking 42% of teachers, for example, reported in a nationwide survey by the Clayton Christensen Institute that they replicate their typical day in a remote format. Or they have offered a subpar learning experience in which students don’t receive the supports they need, as this article by Sarah Carr in the Boston Globe details.

Why have schools remained stuck? How could they move beyond just focusing on logistics—things like will school be offered in a blended arrangement with a mix of in-person and online, remote schooling? Will there be rotations? What’s the maximum number of students allowed in a classroom? How many days should students attend to decrease the density of classrooms? How will mask wearing and mask breaks work? Do we have the right ventilation systems installed? What about busing and sports?

In addition to the obvious reasons—it’s challenging balancing so many concerns amid limited resources and work contracts that often limit educators’ responses—research by Clark Gilbert, now the president of BYU Pathway Worldwide, may suggest another important factor.

In Gilbert’s research, as summarized in Clayton Christensen and Michael Raynor’s “The Innovator’s Solution,” he borrowed a concept from Nobel Prize winners Daniel Kahneman and Amos Tversky’s research around how individuals and groups perceive risk.

But there’s a further insight.

When people are threatened, they often respond with something called “threat rigidity,” which means that they stop being flexible and move to a “command and control” response. “They focus everything on countering the threat in order to survive,” Christensen and Raynor wrote.

This is, in many ways, what schools have done. They have buttoned up the hatches and just sought to get things running without asking more fundamental questions around what the teaching and learning experiences should look like.

In other words, framing the pandemic as a threat has been important to marshal resources, but leaving it in that threat framing creates an inflexible response that is more bound to traditional processes and priorities rather than imagining what could be.

Gilbert’s work suggests a way out. After defining something as a threat to get resources committed to addressing it, it’s then important to shift responsibility to an independent group that can reframe the threat as an opportunity—in this case, to reimagine the schooling experience.

In other words, a superintendent could task an independent group of educators in a district to reimagine what they might offer and, despite working with some significant limitations, design a more compelling experience that focuses less on the time students are taught and more on helping each child develop character and habits of success, like agency and executive function skills; ensure each child has a strong social, emotional, and health foundation with a reservoir of social capital; and rather than simply focusing on the teaching of academic knowledge and skills, make sure each child learns and masters those that are critical and allows them to build passions and develop their unique potential.

The traditional hierarchy in a district could continue to focus on operating school as we’ve known it, while this group focuses on implementing different innovations designed to give teachers and students more support.

Against this backdrop, for example, for the many schools that have viewed microschools and learning pods as threats to the way they have always operated or things that will create deep inequity, they could reframe them as something they could operate to make sure all children have deep and healthy social relationships in these times. And they could see them as ways to offer personalized learning experiences for children’s particular needs so that children don’t fall behind in learning to read or do math or in the exploration of coherent bodies of knowledge.

The key is in escaping threat rigidity and arming a team of educators to see this moment as an opportunity to rethink the possibilities to an already-antiquated schooling model.