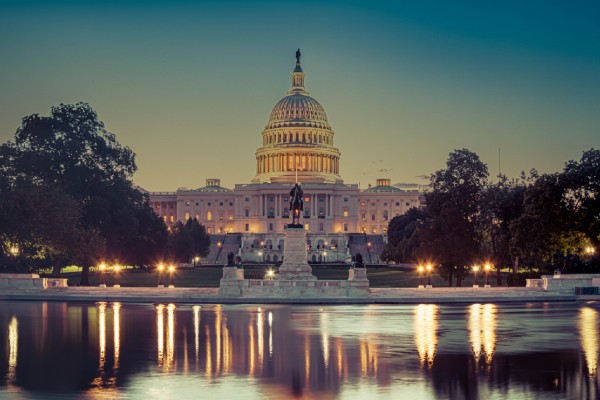 House Resolution 512, sponsored by Maryland Rep. Jamie Raskin, passed the House of Representatives overwhelmingly on Monday with a vote of 386-3. The resolution calls “for the global repeal of blasphemy, heresy, and apostasy laws.” These laws operate in dozens of countries and tend to punish religious minorities, non-believers, and secularists. This is a vital issue for human rights defenders around the world, and one that is relevant to American higher education as well.

The resolution urges countries to abolish their blasphemy and apostasy laws and ensure the freedom and safety of those imprisoned under such laws.

According to the resolution, “many countries continue to have criminal blasphemy laws and punish people who engage in expression deemed by the government to be blasphemous, heretical, apostate, defamatory of religion, or insulting to religion or to religious symbols, figures, or feelings,” resulting in punishments ranging from fines to execution.

The resolution urges countries to abolish their blasphemy and apostasy laws and ensure the freedom and safety of those imprisoned under such laws. It also “calls on the President and the Secretary of State to make the repeal of blasphemy, heresy, and apostasy laws a priority in the bilateral relationships of the United States with all countries that have such laws.”

While the resolution is, of course, geared toward countries maintaining these restrictions on blasphemy — which would be unconstitutional in the United States — U.S. colleges and universities should use it as an opportunity to take stock of the free expression challenges posed by their international partnerships.

For example, a number of U.S. academic programs, including satellite campuses, are located in Qatar, which maintains a blasphemy law restricting “insult” of Islam, punishable by years in prison. As FIRE’s satellite campus tracker explains, some of these universities make unambiguous commitments to freedom of expression, despite Qatar’s speech restrictions.

The question of whether restrictions like Qatar’s blasphemy law can impact free expression on satellite campuses is not purely hypothetical, as Georgetown University in Qatar can attest.

In 2018, GU-Q canceled a student-led debate about the depiction of god as a woman. The debate gained negative attention on social media, resulting in a hashtag, roughly translated as “Georgetown Insults God,” gaining popularity within Qatar. On Twitter, the university asserted that the event was canceled because it was “not sanctioned,” rather than because of the online campaign.

But a statement released by GU-Q’s Office of Communications implied that the event’s content was the reason for its cancellation:

“Georgetown is a global research university guided by a commitment to engage all over the world to promote the common good. A recently planned installment of the Pardon the Interruption student debate series at Georgetown University-Qatar (GU-Q) was cancelled after it failed to follow the appropriate approval processes and created a risk to safety and security of our community. GU-Q is committed to the free and open exchange of ideas, while encouraging civil dialogue that respects the laws of Qatar,” according to the GU-Q Office of Communications. [emphasis added]

It’s difficult to square “the laws of Qatar,” especially its blasphemy law, with “the free and open exchange of ideas.”

Despite criticism from FIRE and a spot on our 2019 list of the 10 worst colleges for free speech, GU-Q didn’t waver from its position that students have free speech — within the limits of Qatar’s laws. From student newspaper The Hoya:

Still, GU-Q is committed to freedom of expression and debate in accordance with Georgetown’s Policy on Speech and Expression, a GU-Q spokesperson wrote in a statement to The Hoya.

“Faculty members and student groups with access to university benefits may host events on campus that are in accordance with Qatari law,” the statement reads.

As House Resolution 512 points out, true freedom of expression is not possible under laws that restrict how people can speak on religious matters, whether as disbelievers or devotees. Universities making misleading promises about speech rights on their satellite campuses should contemplate that.

You can read the full resolution below: