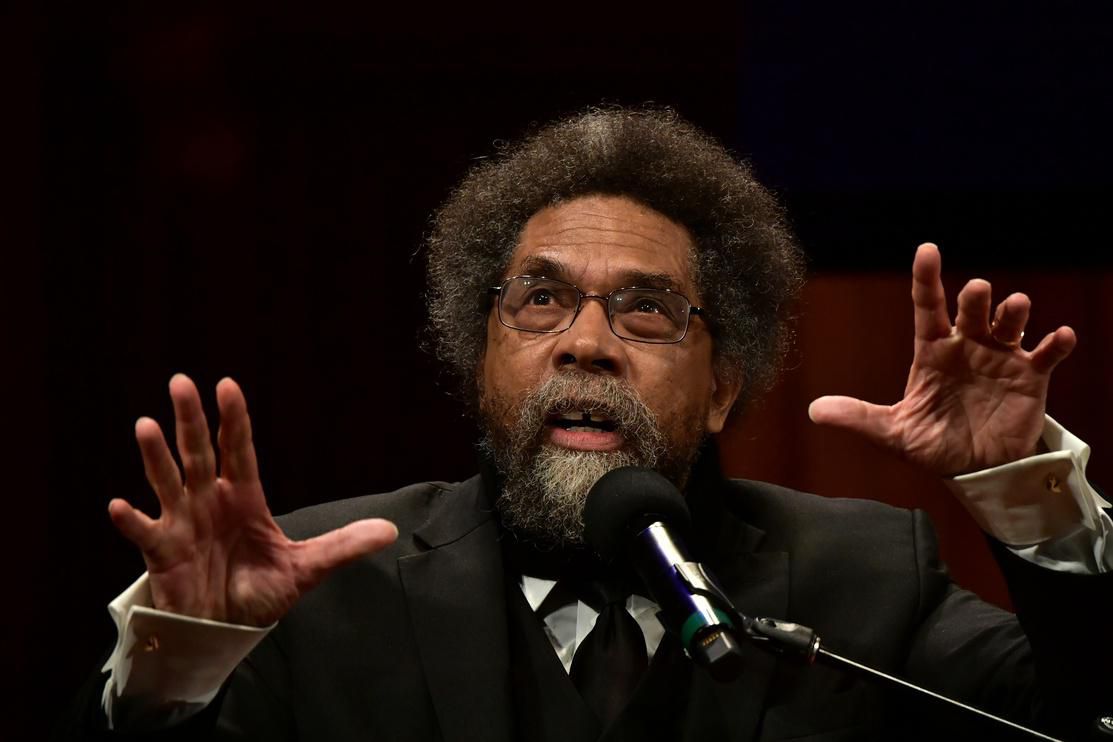 Cornel West, a public intellectual, prolific writer and non-tenured professor in Harvard’s divinity school, is joining the faculty at Union Theological Seminary in New York. He made the announcement today in an interview with The Boycott Times, which bills itself as “an independent non-profit publication of global dissent.”

His departure will conclude his second stint on Harvard’s faculty. Since 2017 he has had a joint appointment in the divinity school, the law school and the department of African and African American Studies.

West has been threatening to leave Harvard since mid-February when he gave an interview to The Boston Globe. He said Harvard’s administration had refused his request to be considered for tenure. He had been offered an endowed chair with a 10-year contract and a pay raise, he told the Globe, but “I wasn’t raised to put up with being disrespected or tolerate disrespect.”

A Harvard spokesperson disputed West’s characterization of events to the Globe but confirmed that his tenure request had been denied.

In response to emails requesting comment today, the divinity school’s media affairs department sent a statement cosigned by Deans David Hempton and David Holland, expressing “sadness” at West’s departure. “[H]e has made an enormous contribution to our curriculum and to our capacity to address issues of racial justice in the United States and around the world,” they wrote. “We had hoped to retain him on our faculty for many years to come.”

Hundreds of Harvard students supported West’s request for tenure. Doctoral students signed a letter that said, “we are keenly aware of how predominantly white institutions disregard the contributions of Black scholars.” The letter notes that only two of 21 faculty at the divinity school are Black.

To be granted tenure at most universities, professors must demonstrate a track record of research and publishing in academic journals and they are expected to supervise doctoral students who complete their degrees. In 1982, West published a seminal work on black liberation theology, Prophesy Deliverance!. He has published 20 other books. But while several are best-sellers, most are not considered scholarly works.

In fact he has long split his career between academic pursuits, activism, media appearances and entertainment. He made his film debut in The Matrix in 2003 and he has collaborated with musical artists like Prince and Bootsy Collins. In 2019 and early 2020 he traveled the country as cochair of Senator Bernie Sander’s presidential campaign. Once the pandemic struck, he told the Globe he had been teaching Zoom classes from his home in Cambridge.

His first departure from Harvard, in 2002, came after a clash with then-president Lawrence Summers. Though West had a “university professor” designation, considered a top honor, Summers reportedly criticized him for recording a rap CD, advising Rev. Al Sharpton on a possible political run, writing popular rather than scholarly books and allowing grade inflation. West once said to the Huffington Post that he considered Summers “a legendary gangster with a high IQ, in service of the well-to-do.”

In the Boycott Times, West calls Harvard’s current president Lawrence Bacow “a decent brother. I mean, he’s not a gangster the way my dear brother Larry Summers was.”

In a tweet today that links to the Boycott Times story, West writes of his decision to join the Union Theological Seminary Faculty: “Our struggle for truth & justice continues with style & smiles.”