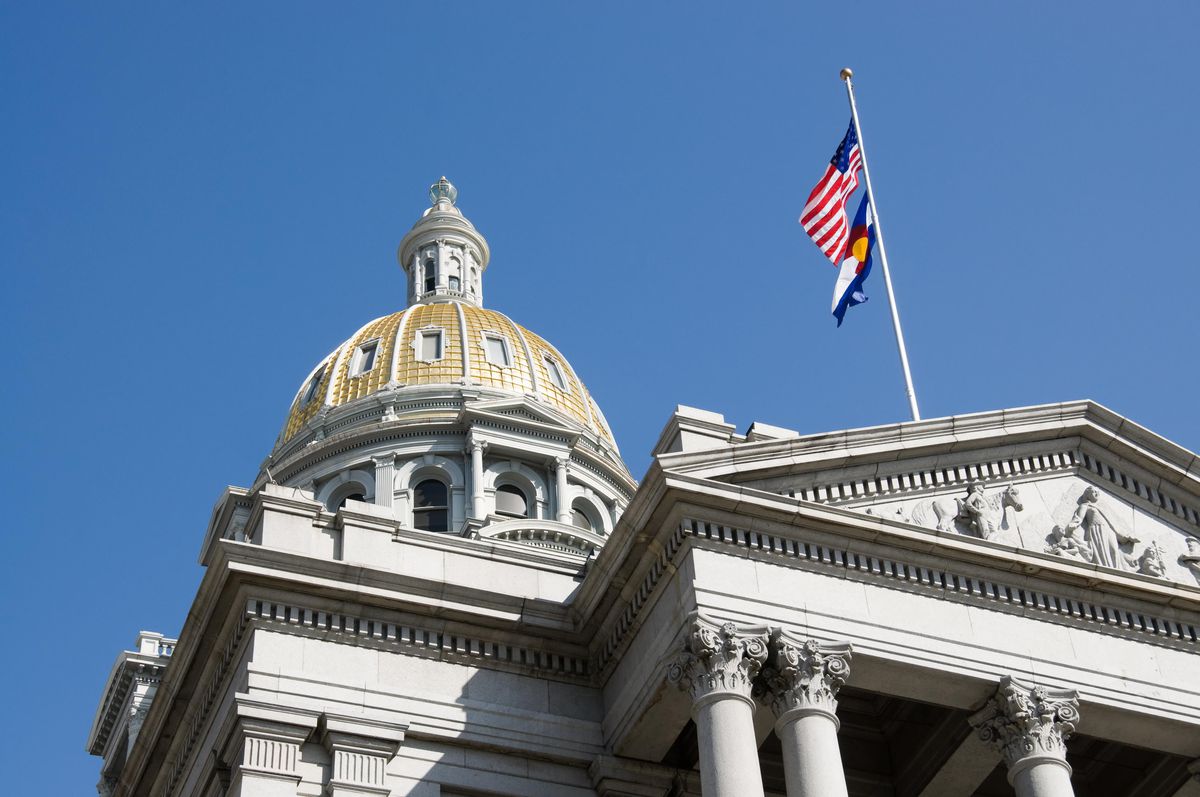 Colorado higher education is at a crossroads. For decades, funding for Colorado higher education has not kept pace with inflation, and at the same time, the state’s student body has become increasingly more diverse. Today’s students are older, working more or working while in school, raising families and often attending postsecondary education institutions part-time. There is an opportunity for institutions to continue to represent the interests of their respective student bodies, but there is also a collective power in aligning key stakeholders around the needs of the state’s talent pool and determining how resources can be best aligned to support lifelong learning opportunities for all Coloradans.

Colorado now has a growing chorus of voices in support of postsecondary education at the Capitol and beyond: the Colorado Trustee Network, a coalition of public college and university trustees who have come together—not on behalf of their own institution, but on behalf of students and public higher education, statewide.

While in the early stages of development, the Network is working toward building a unified voice on issues that impact the state’s public higher education system and Colorado’s learners who desire to pursue a public postsecondary education in the state. As with all states, Colorado’s learners, business and industries, local and state economies and democracy rely on—and benefit from—a thriving, well-funded and strategically-aligned system of higher education. However, Colorado’s higher education system is not really a single system at all—it has been a collection of individual institutional interests for well over the last decade. And, some may say this lack of a cohesive postsecondary education agenda has caused the chasm to deepen across economic, racial and ethnic, and geographic lines.

The Colorado Trustee Network co-chairs, Elaine Gantz Berman and Sarah Kendall Hughes spent years in the K-12 education space and observed the power and effectiveness of independent advocacy groups. While at times the independent advocacy groups became a ‘thorn in the side’ of school districts, they were also enormously successful in bringing about needed change and increased funding support to schools and districts, statewide. But they found that there was no such independent voice for higher education: creating a coalition of public college and university trustees was a logical starting point.

Berman, a former elected Colorado State Board of Education member, past higher education institution trustee and past president of the Denver Board of Education and Hughes, current Vice Chair of the Colorado Commission on Higher Education and former Deputy Chief of Staff to now Senator Michael Bennet are both passionate about quality public education and convening stakeholders in the spirit of thoughtful collaboration and agenda-setting.

Their respective political experience, convening power and statewide relationships will be critical to the Network’s success. Among its first agenda items, the Network will elevate the need for a funding formula that drives the outcomes for all learners, particularly those who are first-generation students and those from underserved communities. The Network will also seek opportunities to address systemic issues which underpin the state’s growing equity gap and seize opportunities to align postsecondary education to workforce and talent objectives. Not new issues to state postsecondary policy, but for Colorado, a new, collective voice serving as champions for needed change.

The Network has been incredibly intentional about recruiting current trustees who represent all of the state’s two- and four-year public colleges and universities to the organization. A Founding Committee of Trustees represents every public university—or system—in the state. In their capacity as founding members, they have agreed to look beyond their own institution and advocate for what’s best for all the students in Colorado. Those Founding Committee members have extended the invitation to all of the trustees with whom they serve—and to date, have recruited the majority of public college and university trustees in the state to the Network.

“As fiduciaries of higher education institutions, governing board members are accountable for overseeing the strategic direction of their colleges and universities. Board members come to their institutions or systems with a wide range of experiences and expertise in industries outside higher education, and their diverse perspectives and insights make them ideal advocates and ambassadors not only for their institutions and communities, but also to lawmakers and the public,” said Henry Stoever, President and CEO of the Association of Governing Boards of Universities and Colleges. “I am excited to learn the results of the Colorado Trustee Network as a potential model for other board members to consider across the country.”

In addition to bringing together public college and university trustees, the Network has sought to collaborate with other state-level stakeholders and national higher education experts. Last month, the Network’s Founding Committee of Trustees collaborated with the leadership of the Colorado Department of Higher Education (CDHE) to host a Trustee Summit that included discussions with national experts and local voices intended to both educate and inform Colorado’s public college and university trustees about trends and opportunities facing Colorado higher education.

“Bridging the yawning and widening education-to-employment gap will require a new level of coordination among universities, community colleges, workforce boards, and – critically – employers. No state is as far down the road in understanding the urgent need for new approaches as Colorado,” said Ryan Craig, managing partner of University Ventures and one of the keynote speakers at the January event. “The Colorado Trustee Summit was a perfect example of how the Centennial State continues to lead the way.”

The convenings will continue. Through the Network, there is finally a venue for appointed and elected governing boards to convene in the spirit of addressing some of the most pressing issues facing the state’s talent pool. And the work begins with conversations that will lead to action around addressing the equity and attainment gaps that exist within Colorado’s communities. The Network is hosting a virtual forum next month to learn from experts and discuss the extent to which the Colorado funding formula for higher education addresses the equity gap.

“Trustees can use their influence with university leaders and community members to not only convene around solutions, but to identify national best practices that may be applicable in the Colorado context,” said Berman. “We are hopeful that the Network will be a place to share these ideas, practices and solutions.”