Amid Objections to Automated Proctoring, One Company Abandons the Practice 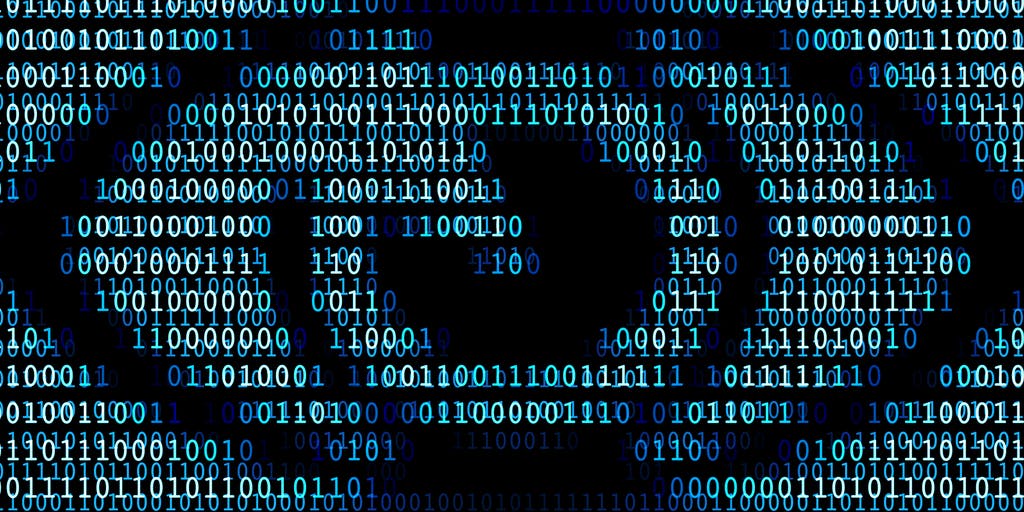 The use of remote proctoring has surged as colleges shifted to remote instruction during the pandemic. But not everyone is on board with the practice. Many students and even some schools have pushed back against the practice, especially objecting to automated services that rely on algorithms that watch students via their webcam and look for suspicious patterns of behavior—sending clips of questionable moments to professors for later review.

The problem, critics say, is that the systems often lead to false-positives, add stress to the test-taking process and invade privacy. Darker skin tones can prove especially tricky for algorithms.

This week one large provider of proctoring services, ProctorU, took the unusual step of announcing that it would no longer sell an AI-only proctoring product. Instead, it will focus on its longer-standing approach of having human proctors watch exams via webcam in real time.

“We believe that only a human can best determine whether test-taker behavior is suspicious or violates test rules,” said Scott McFarland, CEO of ProctorU, in a statement issued by the company. “Depending exclusively on AI and outside review can lead to mistakes or incorrect conclusions as well as create other problems.”

Officials for the company also said they found that reviewing suspicious clips sent by the AI system was a burden that professors did not have adequate time for.

A spokesperson for Proctorio, another widely-used remote-proctoring service, argued that human proctors are more of an invasion of privacy than algorithmic systems.

“While humans are involved in both types of proctoring, live human proctoring introduces opportunities for inequities, quality inconsistency, data security gaps and uncomfortable situations for test takers, not to mention greater cost to the environment when proctors are required to travel to call centers,” said the spokesperson.

Some colleges are still recommending against the use of all remote proctoring systems, whether or not they use AI.

That’s the case at the University of Michigan at Dearborn, where the official guidance this week went from discouraging to prohibiting remote proctoring, says Mitchel A. Sollenberger, associate provost and a professor of political science at the university. The provost sent a letter last month first noting the change, though some engineering courses that were already using ProctorU kept doing so through the end of the semester.

“We’re a commuter campus, and something like 35 or 40 percent of our students are first generation and about half are Pell-eligible,” he says. For many students, he says, distractions at home from living with siblings or in multigenerational households make it difficult to find a quiet place without interruption to take an exam. He says privacy concerns are his biggest issue with the approach, and that some students have “spotty” internet access that can make the systems hard for them to use.

Sollenberger argues that the best way to maintain academic integrity is for professors to redesign their exams and assignments when they do distance learning.

“I favor more-frequent, lower-stakes assessments,” he says. “You want to gauge student learning early and often, so you can take corrective action as a faculty member.

But he says that he understands such an approach can mean more work for professors.

“This is a difficult topic—we’re navigating so many challenges,” he says. “I understand and I sympathize with my faculty colleagues on this. It is a struggle.”