How MIT Is Crowdsourcing Its Reopening Plans for the Fall 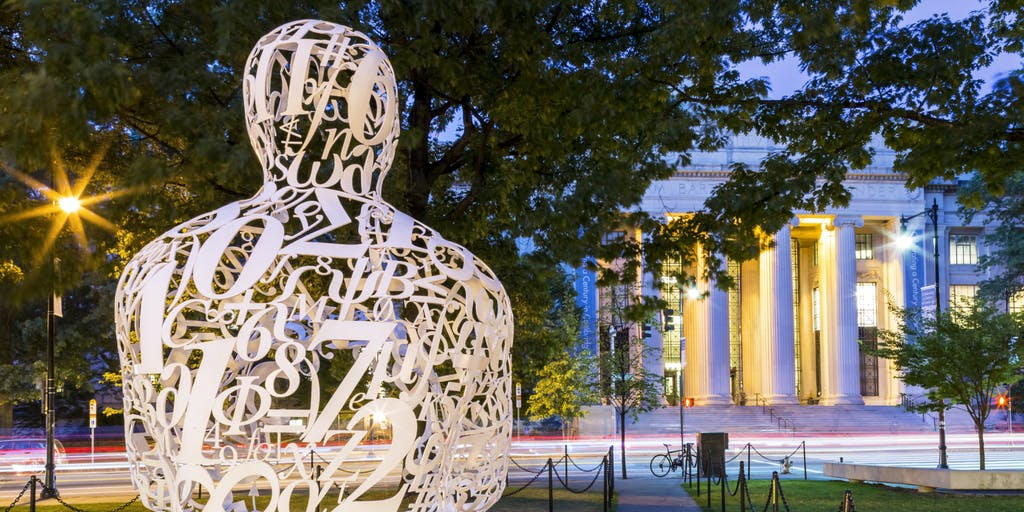 As MIT considered whether to hold classes online or in person in the fall, and how to operate safely in either case, it decided to tap the collective wisdom of its faculty, staff and students. So it decided to run a giant crowdsourcing effort.

That included running 69 community forums via Zoom, where participants were broken into groups of 10 to 12 to brainstorm and voice their opinions on a menu of options that included:

“Everyone at MIT comes at it like, ‘I’m going to solve this,’” said Ian A. Waitz, vice chancellor for undergraduate and graduate education, who is helping to lead the planning. “And we honestly hoped to get some really good ideas out of it—and we got a couple.”

One idea that surfaced from the discussion had to do with whether to include breaks during the school year. Administrators had talked about eliminating spring break, for fear that it would give students time to travel and potentially bring the virus to campus when they returned. But many participants objected to the idea of going without breaks entirely. “People said, ‘Spread spring break out into several small breaks throughout the semester,’” said Waitz.

What most participants took away from the 90-minute forums, though, was just how complicated the problem is, he said, noting: “It’s like picking what’s the best of a lot of not very attractive options.”

Brian Goldberg, assistant director of MIT’s Office of Sustainability, facilitated breakout groups in two of the forums. He noted that each group was designed so that it included a mix of faculty, staff and students. One of his included an incoming freshman from Egypt and the dean of a faculty department, for instance.

There were disagreements, often based on role. “One student said, ‘I think a trimester approach would be so much better for us as students,’” Goldberg said. “But faculty were saying, ‘Trimesters, are you kidding? We’re all set up for two semesters. How do we re-orient and re-program’ for that?”

In his groups, students wanted to make sure that their experience could be preserved as much as possible, he added. “Some of the students said, ‘It’s really important to have seniors and freshmen on campus, so the seniors can show the freshmen what the experience really is.”

As they talked through the details, though, everyone became more aware of the limits of being on campus with social-distancing rules in place. “Let’s not kid ourselves—the experience of being on campus will not be what it was,” Goldberg said. “The answer is not pleasant,” he added, no matter which plan officials end up choosing.

After all the forums were over, a team of staff spent about five days analyzing all the data from the crowdsourced effort. They distilled the responses into a report that was made available to the community and which will be used by a committee to create the final plan for the fall. The report is expected to be released later this month or in July.

Waitz says that some trends emerged. Students generally leaned toward bringing everyone back to campus. Faculty and staff tended to take a more conservative approach so that “they have the bandwidth to respond” if unexpected difficulties arise, he shared. But he added that you could find students and professors with views that covered the whole spectrum.

Purdue University has famously installed plexiglass in lecture halls across campus in preparation for bringing most everyone back to campus in the fall. Did MIT talk about putting up such barriers?

“We are looking at everything, all ways that we can reduce risk for people on campus,” said Waitz. But he said that lectures were not a high priority for using campus space, since MIT prides itself on student research projects. “If you have people six feet apart and everyone wearing masks, then at some level it gets better” to do lectures on Zoom, he added.

Will professors get to choose whether they want to teach in person or not?

“We will definitely be working one-on-one with almost anyone who has very good reasons for not wanting to come to campus,” said Waitz. “We have some number of students who are at high risk for complications as well. This pandemic—it’s not fair in a lot of ways.”

In the end, no plan will make everyone happy. But Goldberg predicts that people who participated in the forums will at least have a better understanding of the problem, and the process that went into the plan. “This community, I think they’re just going to respond better because they’ve been consulted,” he said.

The 11 Best High School Science Competitions Love science and want to show off your skills? High school science competitions are a great way to…

Considerations for Choosing an MS vs. an MBA Program Wondering how to climb the corporate ladder in the field of business? A return to the…

5 Books for Young Readers that Address Racism, Diversity, and Acceptance The recent, tragic death of George Floyd has brought the topics of racism and…

How MIT Is Crowdsourcing Its Reopening Plans for the Fall As MIT considered whether to hold classes online or in person in the fall, and…